We Inspire, Nurture,
Support and Advise on
Practice in an Inclusive
Rights Education.

We will encourage you and make you feel like you want to make the journey to become a “Being Well” school whilst building confidence in the school’s people.

We will help and encourage you to develop the “Being Well” approach. We will nurture our belief with all stakeholders.

We will support you throughout your journey through webinars, calls and meetings.

We will ensure all your stakeholders understand the “Being Well” approach and provide ideas to help you apply the methods.

The approach is inclusive and promotes equality- everyone is included in its development.

“Being Well” Is a holistic approach encompassing everyone's well being and based on human rights and principles. 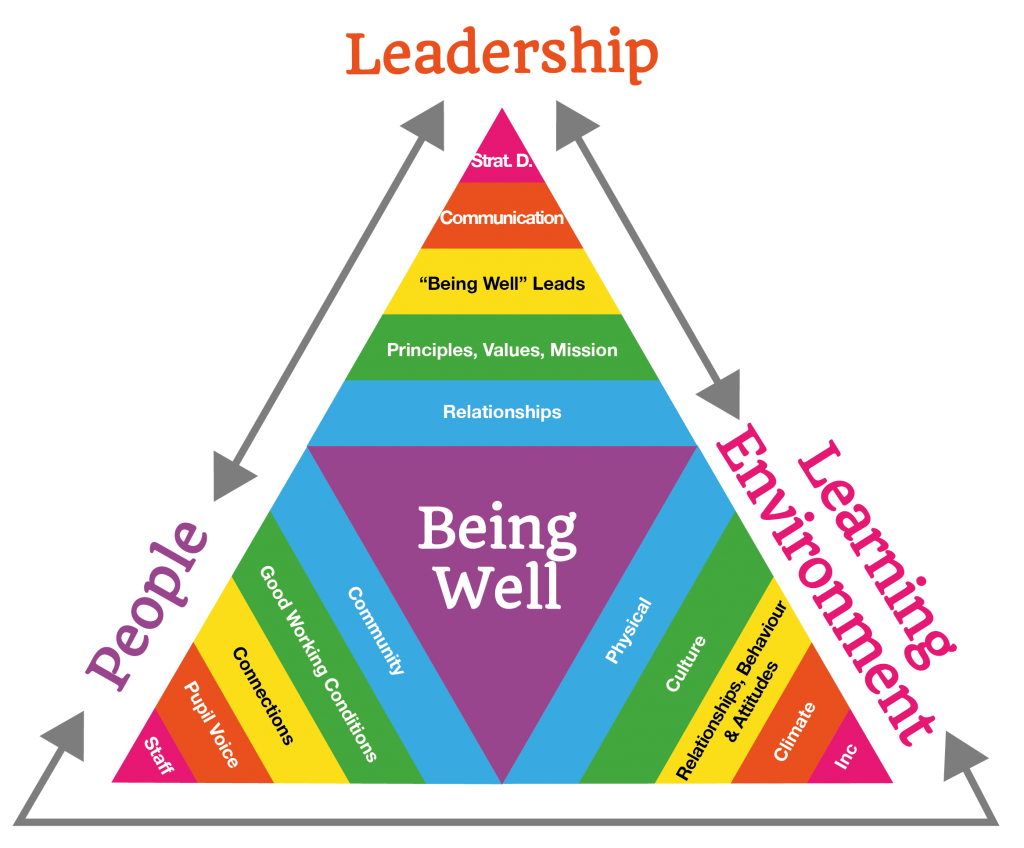 What is 'Being Well'?

A holistic “Being Well” approach works with all staff, pupils, parents and partners from education sectors and the broader community supporting children to develop “healthy” habits that will last a lifetime. A school can do this by adopting a whole school approach to Being Well.

‘Wellness is a state of health in both body, mind and social well being, not just the absence of disease or infirmity’ WHO. We need our children to be well in all areas. 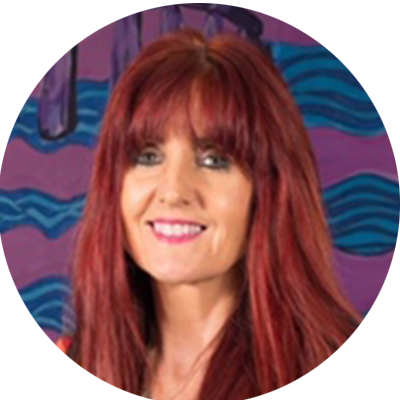 Rachael's Rights Consultancy and The InspireU "Being Well" programmes.

Rachael graduated from Trinity College, Carmarthen in 1988 and has taught in nine primary schools across England and Wales. Each school has been different with its own unique ethos, team and community.

Rachael became a leader of teaching staff after just 4 years at Colcot Primary School, Barry in the Vale of Glamorgan. She was appointed as assistant head of Townhill Primary School, Swansea in 2001, Head of Craigcefnparc Primary School in 2003 and in 2006 Head teacher of Hafod Primary School.

Hafod is a Primary School in the heart of Swansea. 54% of the pupils have English as an additional language. There are currently 17 different languages spoken at the school…

Rachael's Rights Consultancy and The InspireU "Being Well" programmes

...32% of pupils are eligible for free school meals and 15 % are identified as having additional learning needs. The school, whilst providing her with specific and unique challenges, was a wonderful safe haven to work and learn for staff and pupils.

At Hafod, Rachael ensured that the learning experiences met the needs of the whole school community and worked effectively with partner agencies.

Over the past 12 years the school  transformed from a good school to ".....an outstanding school and a beacon of excellence. Standards of achievement, the Environment, curricular provision, Care, Support and guidance and leadership and management are all good and excellent features." ESTYN inspection reports 2008/14.

“The headteacher has a passionate, clear vision that she shares effectively with all stakeholders. Under her leadership, all staff have contributed to a powerful mission to improve the life chances of the pupils and their families. Their actions have led directly to significant improvements in pupils' academic standards, attendance and wellbeing.” ESTYN 2014

Rachael was asked to sit on the Education Minister’s practitioners panel in 2012.

Hafod was the first school in Wales to achieve the UNICEF Rights Respecting Schools award which compliments the Peace Mala aims and educational ethos. The award was presented by First Minister Carwyn Jones and Children’s commissioner Keith Towler.

Rachael won the IWA inspiration educator award in May 2013. She was presented with the community award by Swansea Council and Lord Mayor in 2016.

All policies and practices at Rachael's schools were  based on and around the United Nations Convention on the Rights of the Child. The golden rule being “treat others as you would like to be treated yourself”

Under her leadership Hafod was the first school in the UK to become a Peace Mala Gold school.

The Peace Mala journey has been a tremendous vehicle in translating policy and vision into practice. As Gandhi says… "we must be the change that we want to see in the world".

In 2016, Rachael was asked to head up a unit for children with mental health problems and severe anxiety. The principles that  worked so well in her other schools worked for these teenagers also.

Rachael is continually supporting charities and included the children in her schools in her fundraising.

“Raising awareness of children who do not receive access to their rights reaps rich rewards for our children in schools in Wales as well as children overseas. Our pupils step up and lead in organising and participating in fundraising ideas and events . Positive role models are one of the main benefits of fundraising. The children are hardworking, empathising conscientious learners that aspire to do good in their communities and life.

The pride pupils feel when they realise the impact they have made is palpable. This work strengthens our new curriculum” Rachael Webb

Rachael has climbed Kilimanjaro for UNICEF, Machu Picchu for Macmillan, Painted a school in Zambia and bungee jumped off Victoria Falls bridge for Maggie’s Cancer. She has climbed part of the Wall of China for Maggies and last year she supported Mellon Educate and built a school in the outskirts of Cape Town. Next year she is supporting Marie Curie and climbing Base Camp, Everest.

Rachael has supported hundreds of schools to introduce and embed the Child’s Rights agenda and is passionate to ensure that all children and adults that look after them know about the UNCRC. She has inspirational ideas and programmes which have proved successful in both the Primary and Secondary sector.

Rachael developed the InspireU programmes in 2019 and 2020 during the Pandemic lockdowns and now all her practices and ideas can be accessed at the click of a button. The programmes are designed to purely help and support others and give all stakeholders a better understanding of the UNCRC and how it can be embedded in the life of the school.

Read More
Talk to Us